Statistics show that between two women amicably chatting over lunch, one of them will unfortunately be at risk for severe bone breakage after a seemingly minor fall or bump in their more advanced years. And recent findings have revealed that the vulnerability to osteoporosis is not limited to women as 1 out of 5 men over the age of 50 will suffer from an Osteoporotic fracture.


Osteoporosis is no longer just a “woman’s disease”, husbands are prone too.  This implies that action to be taken for the early prevention of osteoporosis among men is just as urgent.

Fortunately, there are three keys that can help reduce risk of osteoporosis: To raise osteoporosis awareness, Anlene recently organized an event held at  Makati Shangri-la Hotel (Quezon Ballroom B). I’ve received an invitation, unfortunately, my schedule did not permit me to attend. A few days later, I have received another email from Franco asking if I could help build awareness of the alarming osteoporosis statistics among men. From the statistics that he sent, it revealed that 43 % of men (26-65yo) in the Philippines are at risk (based on the Anlene Bone Health check results)! The good news? It only takes two full glasses of Anlene milk a day to meet 100 % of the Philippine Calcium and Vitamin D requirements for mature adults! J
Last October 21, 2012 was World Osteoporosis Day. To further people’s awareness on osteoporosis, Anlene celebrated the day in Star Mall, Las Pinas. Hundreds of couples and other participants joined the event!
Now that we have our husbands to be concerned about for osteoporosis in addition to ourselves, we really have to do something about it.
For a healthy, productive, and fulfilling life—Anlene invites you and your husband to be its partner for life, now and forever. J
Let’s stay connected.
Join me on Facebook: http://www.facebook.com/ShiningMom
Follow me on Twitter: https://twitter.com/shiningmommy
« How To Earn While On Vacation {Get your free eBook!}
A Kite Party To Celebrate Kyle’s Third Birthday! »

Get Your Free December Calendar! 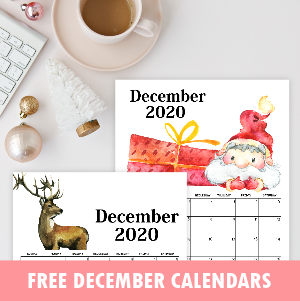 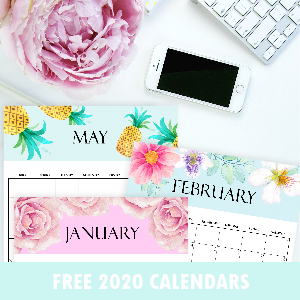 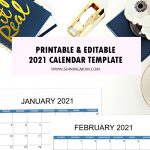 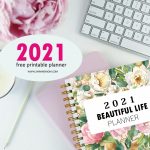 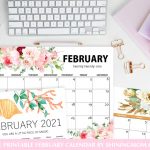 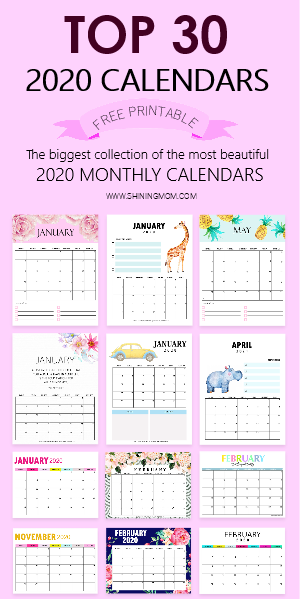 FREE CALENDARS FOR YOU! 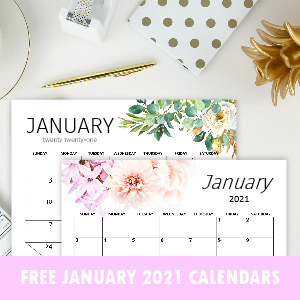