Get Your June Calendars! 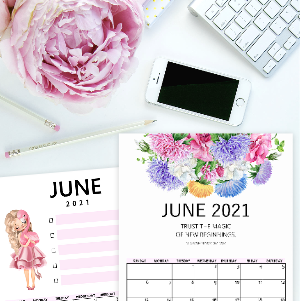 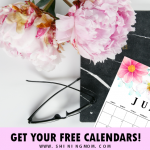 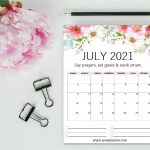 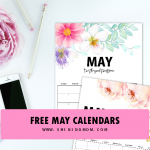