Through this partnership, the Rotaract Club committed to help Tang in promoting the recycling campaign, in the aim of collecting more foil packs that will soon be used to create plastic school chairs, which will be donated to selected public schools nationwide. To launch the partnership, a Tang Project RecyClass Virtual Exhibit was held last August 30 to September 1 at SM City Olongapo, which showcased various Pinoy-made interactive games that promote social responsibility and environmental awareness. Photo shows (from left to right) Associate for Tang Philippines Grayson Yañez, RACFZ President Engr. Allen Joseph Horvidalla, and Assistant Brand Manager-Tang Philippines Jean Yu. 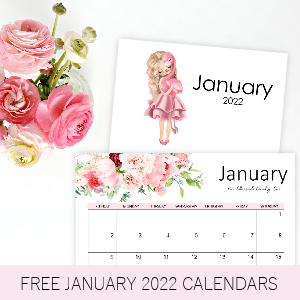 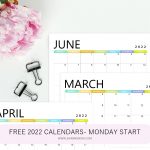 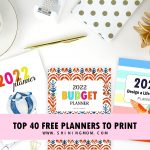 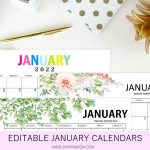 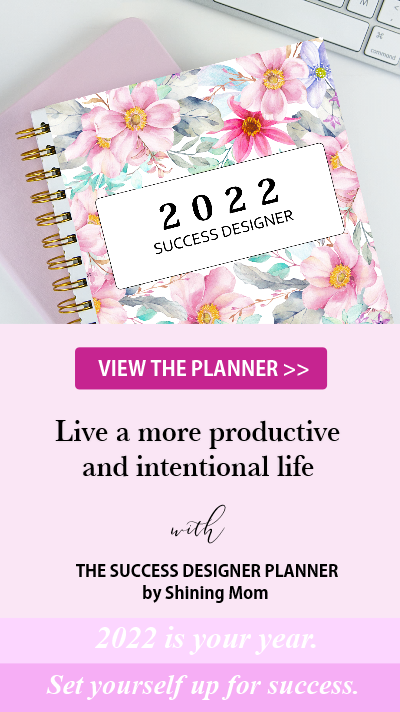