I am thrilled to talk about PLDT’s Home Bro Panalo Mall Tour which happened last February at The Block, SM North Edsa on the blog today. During the event, PLDT offered affordable Internet home bundles and hosted a spectacular game show that the mall goers crowded into—thePLDT Home Bro Panalo Game Show with Luis Manzano as the game master! The program started with a fabulous performance of the PLDT HOME BRO PANALO GAME SHOW GIRLS.  And then the game master was introduced… which made the audience scream in excitement!  Right upon hearing Luis Manzano’s name, there was a loud cheer!

So when Luis welcomed the audience by saying, “Kapag sinabi kong “PLDT HOME BRO”, ang inyong isisigaw: “PANALO!” He got a loud chorus of “PANALO” from the crowd! That was just the start of the thrilling show!

It was my first time to see Luis in person and he’s so gwapo  and  very funny. No wonder, so many ladies were screaming when he was on stage!

For the “Deal It to Win It” game, two team families competed in the three 1-minute family challenges which included the mom, dad, and kid. The game was so stirring! I couldn’t get off my seat especially when the kids were playing! These were the games played!
Game 1: The Mommy Challenge

For this game, moms were asked to build P60 and P36 coin towers. The mom who built the most number of coin towers in 1 minute won a point for her team! The dads were so serious in trying to collapse the piled boxes, look! This was my favorite part. They were asked to solve puzzles and the kid who was able to do the most number of puzzles in a minute won a point for her family!

Family Sta Ana won 2 out of 3 games, qualifying them to join the bonus round where they won free Internet connection for 6 months! Luis also delighted the subscribers when he announced that every PLDT Home  subscription is worth a number of raffle entries depending on the plan or bundle availed for:

During the entire duration of the tour, there were also exciting activities at the booths such as the Family Dance Off! Families enjoyed a great bonding together through the games and went home with freebies and prizes such as tumbler, umbrella and USB! Get Your Free May Calendar! 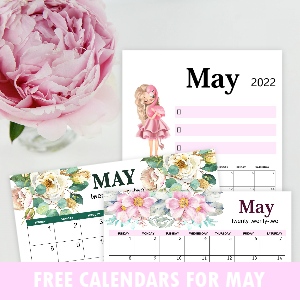 Print these pretty calendars for June! 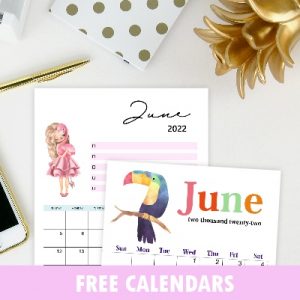 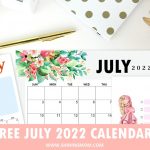 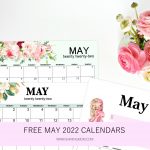