Cignal TV will make the channel available for the first time in High Definition (HD). The channel will be carried on Cignal TV’s basic postpaid plan 430 (Channel 107), and on the basic pack of provincial cable affiliates through Accion.

Look, somebody went to see Spidey at the Disney XD Ph launch! Kyle while viewing this photo: Mom, Spider-man was looking at me pala! (paused) Is it because I am the little Spidey? Though his eyes were closed, the mommy could feel that he was in cloud 9 here. Hey there, Spideman! You’ were standing right beside your little, big fan! =) 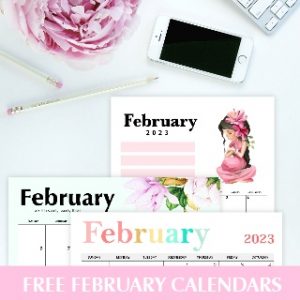 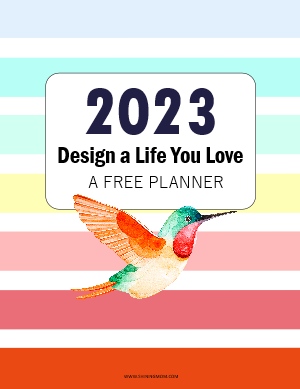 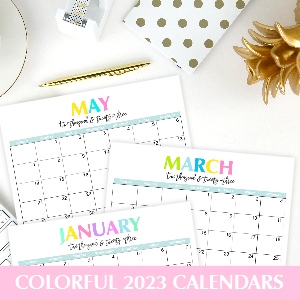 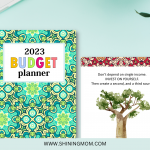 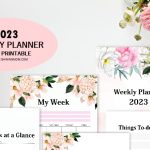